Living in a Participatory Culture 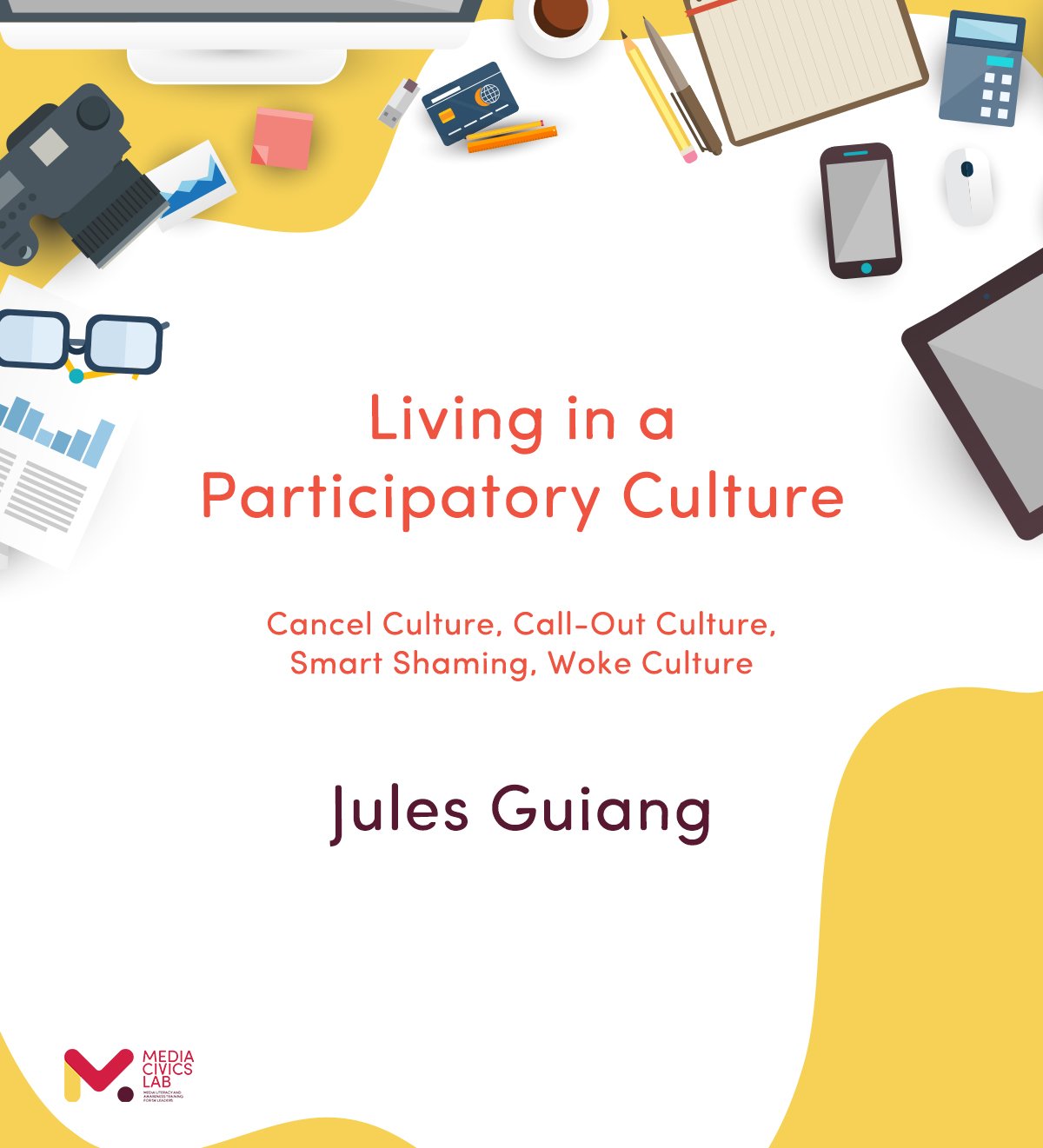 Social Media has made it possible for people to no longer be “blindly absorbed” by mainstream media. From consumers of news, political and societal opinions, social media users have become “prosumers”—individuals who can easily produce content and voice out opinions through various social media platforms. This movement is known as the “Participatory Culture”. However, as in most cases; an excess of things can cause more problems than solutions. In this age when everyone can pull out a cancel card or call-out someone on what perceives as bad behavior or simply, an error of judgment, there are repercussions that may cause permanent shame to anyone who may get caught in the crosshairs. To be a pro-active and aware member of society, it is important that we justly apply our so-called “weakness” about important issues raging in the world today. To do just that, we must need to learn how to navigate the fine lines that thread the world of participatory culture.

Jules Guiang is a Host, Youth Leader, and an entrepreneur.

He was a main stay host of the Philippines’ government network People’s Television Network or PTV-4 until exposing publicly some labor practices in his home network.

He hosted PTV-4’s morning show for 8 years, several public affairs shows such as “Iskoolmates” a youth debate show and another one for the Department of Interior and Local Government, “Tayo Na!,” and “Sulong Pilipinas” for Department of Finance.

He is also the Founder and Board Chairman Emeritus of the National Alliance of Youth Leaders Inc. (NAYL). NAYL advocates for youth empowerment, education as a right, and social justice. NAYL carried Tatak Botante, a voter’s education campaign, in 2014.

He is one of the members of the recently-created United Nations Youth Advisory Board - Philippines.

As an entrepreneur, he opened a co-working space in Manila, “The Hatch Hub” - an affordable, collaborative, and advocacy-based shared-space.

Currently, he is a Co-Creator of Quarantalk Media, a digital media platform that produces content about socially relevant issues.

Through the Young Southeast Asian Leaders Initiative (YSEALI), Jules had his 2-month internship with Cultural Vistas in Washington DC, USA in 2015. 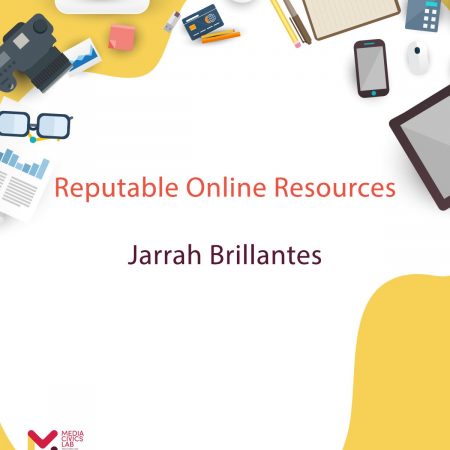 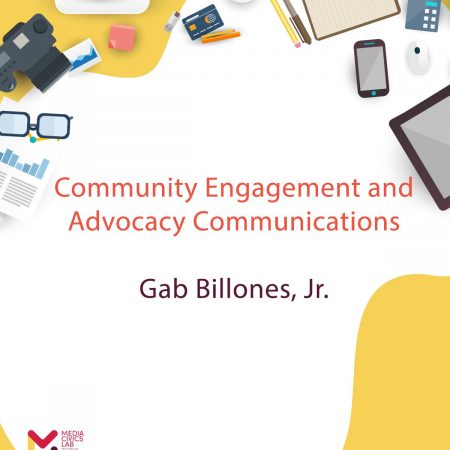 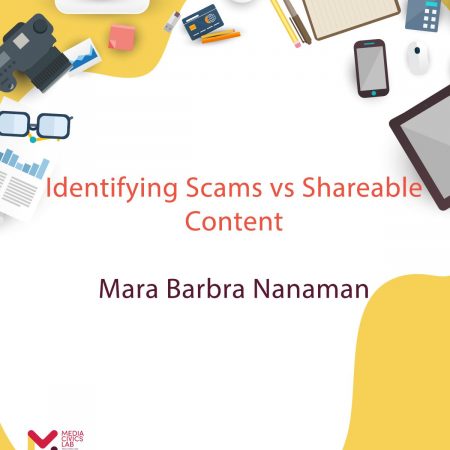 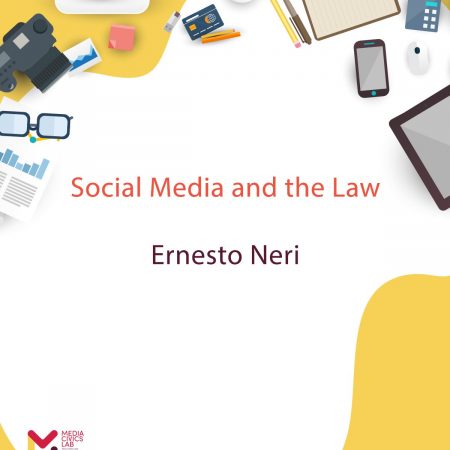 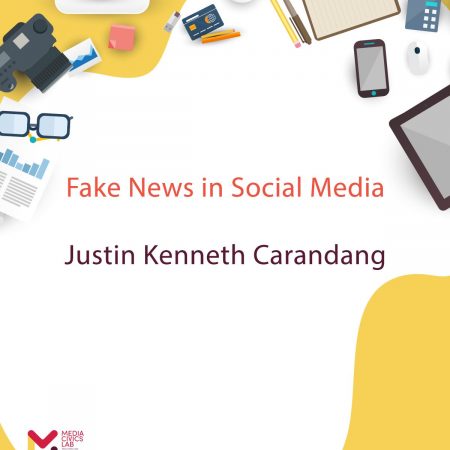 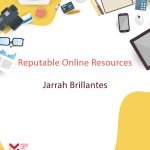 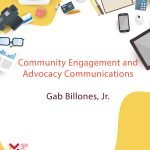 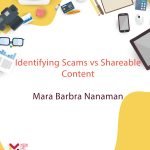