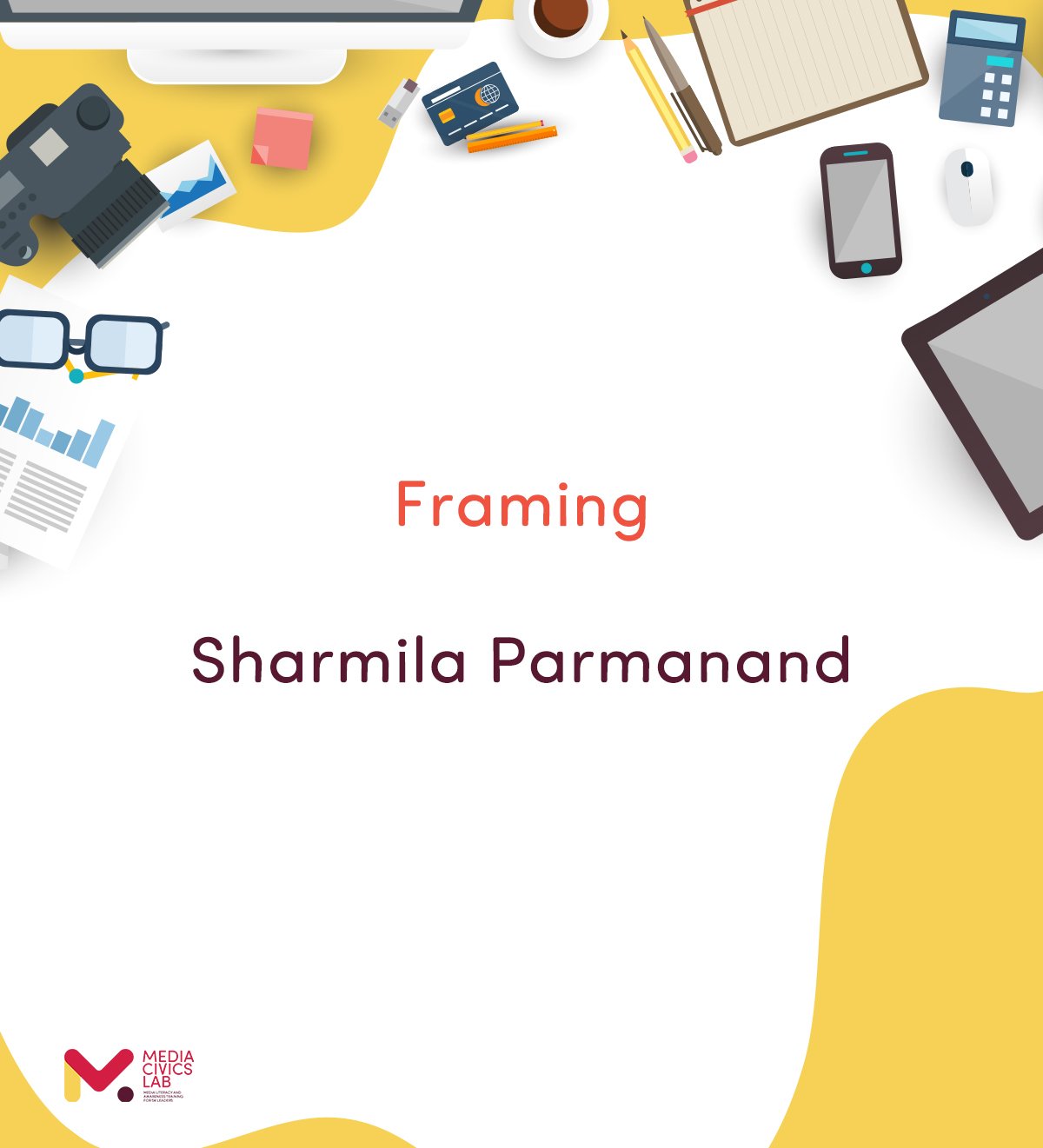 Framing is another form of fake news delivered subtly with deliberate framing of context to make it believable. It is a form of spreading information—that technically—isn’t always considered as an outright lie but involves the very deliberate omission of the important narrative setting to make it appear that certain organizations or individuals pose a great threat or risk. Instead of a straight-up lie, “Framing” is spread as misleading language to discredit others.

To battle fake news, we must also be aware of this method of disinformation. It is very easy, especially for people in power, to tag certain personalities or organizations and discredit them by creating a distorted story. Usually, framing occurs through paid trolls and propagandist who espouses authoritarian control to silence critical thinking expressed on the internet. 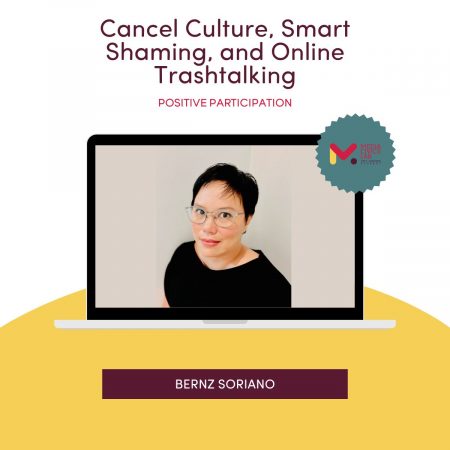 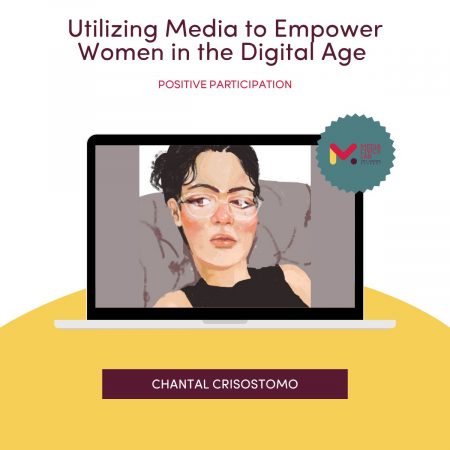 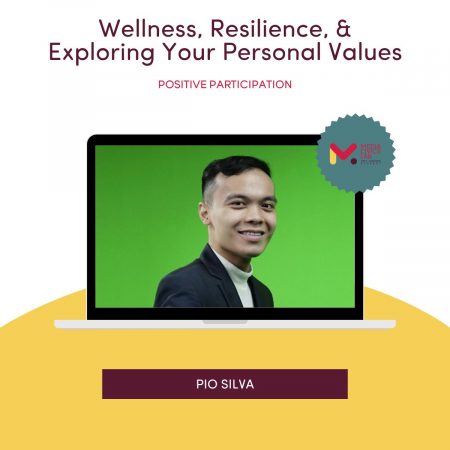 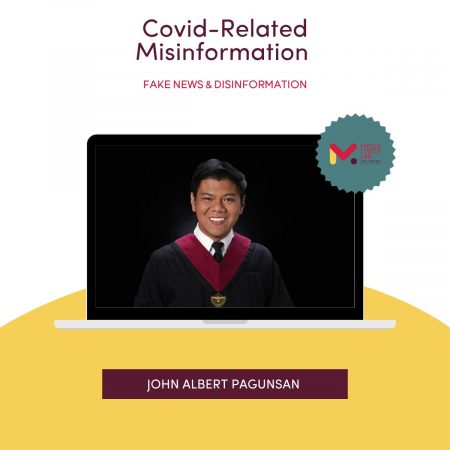 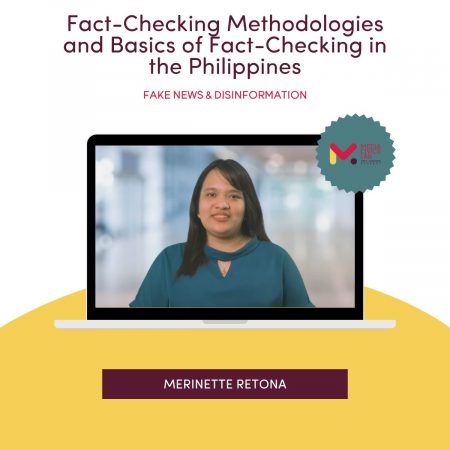 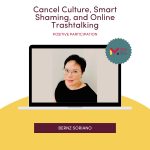 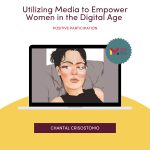 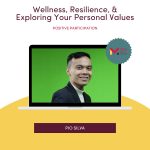